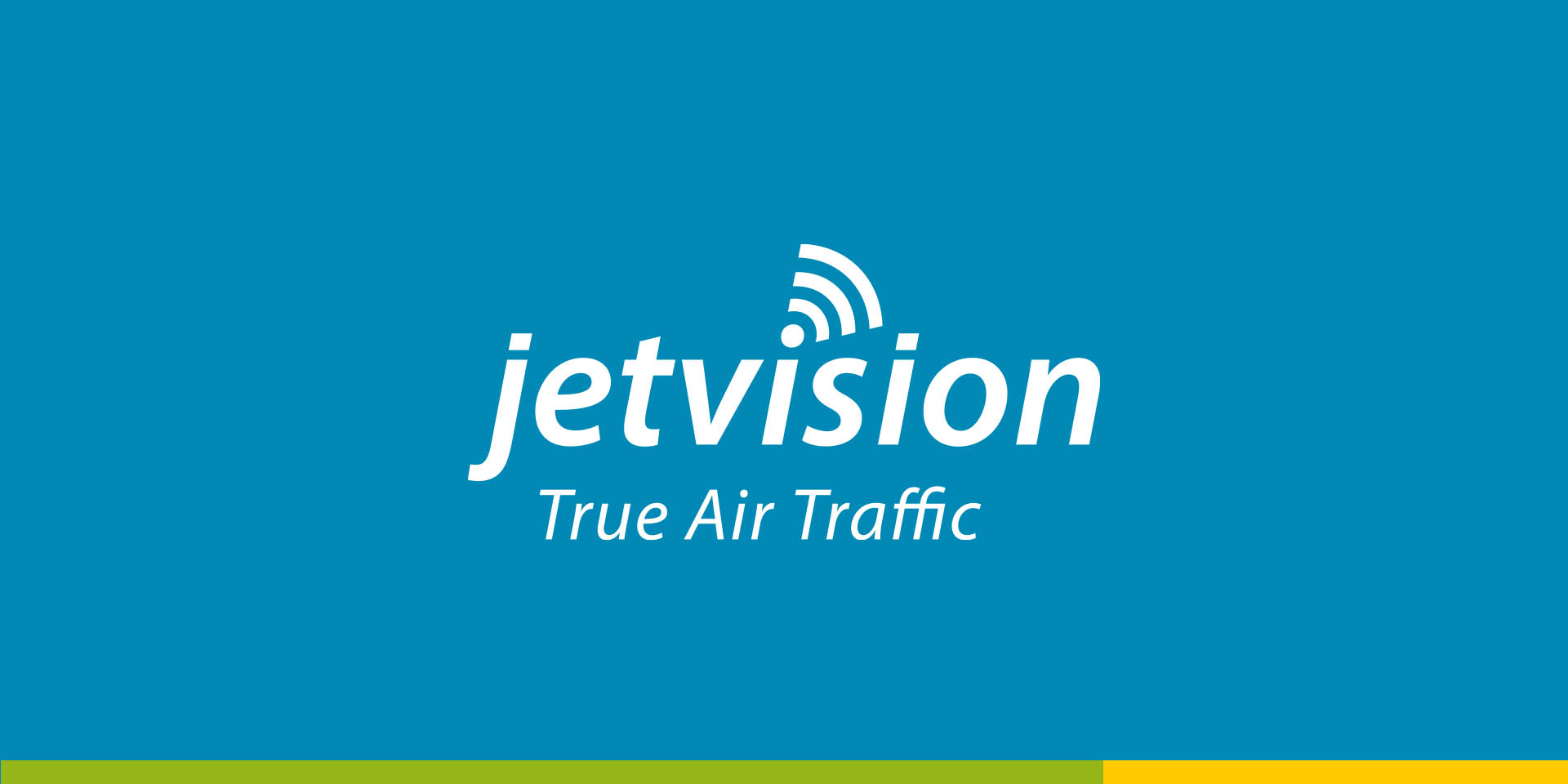 The Development of our Flight Tracking Products

My motivation for this project comes from more than 40 years ham radio experience, exclusively in weak signal and GHz operation, always on the verge of feasibility, a lot of interest in signal processing, and a professional background as an electronic development engineer. I managed to combine all my knowledge in this project, and was able to fill some gaps with the special knowledge of some friends with special know-how in microwave and digital electronics.

It all began around 1995 when I mainly participated in radio contests on 144 MHz up to 2320 MHz with always good success. However, on the upper bands there was always one that was better. I heard that part of his success was his efficiency in aircraft scatter, a method when on 1296 MHz and 2320 MHz an aircraft is used as passive reflector. I also used this mode, mainly to the Netherlands, but wasted a lot of time waiting for aircraft passing the hot spot. A flight tracker called SBS-1 was the key for my competitor, which showed when and which aircrafts are in the scatter zone. However, for that time, this unit was far out of reach within my budget. Also, the thought of a closed system like SBS-1 never attracted me very much.

Around 2007 I found out more about ADS-B receivers, 1090MHz antennas and software like Planeplotter , the miniADSB receiver and the PIC decoder and brought it into work. Back to ham radio thinking, I was surprised about the bad performance and started quite naturally tweaking. The first result was the floating comparator, which adjusted the digitial comparator automatically to the signal level, thus improved the awful donut effect of this setup. Driven by an “is that all?” thinking, I asked how reception could be done without the bottlenecks of a PIC, using an FPGA as decoder. Not knowing anything about FPGA, I started teaching myself. I avoided the weaks of the existing designs and brought in my experience from Earth-Moon-Earth communication. After some time, the ADS-B Mode-S Beast was born, which was even at the early stages outperforming all existing units.

By the way, why is it called Beast? Well, at that time Planeplotter only had some devices like SBS-1 and PIC decoders as frontend, and their weak performance resulted in only a few frames per second. With the Beast, Planeplotter suddenly had to handle much more messages and went into a stall. “Hey, what a little beast”, I thought, and so the name was born. Those early devices did have so less performance that even a hexdump “AVR format” or CSV protocol (Port 30003) was enough for data transmission, and I introduced the Beast-Binary protocol.

A few years later I sat together with some friends, talking about aircraft not yet localized and had the idea to catch them with multilateration (MLAT). At around the same time little Linux based boards grew on the market, mainly Raspberry Pi and Beaglebone. This matched to our need of remote operation and LAN interface, transporting the data to a central server – the Mode-S Beast only had USB and a not handsome and expensive LAN solution based on Xport. I decided to use the Beaglebone because it has connectors that allow an easy integration into a metal case and because of power supply problems of the Raspberry Pi. For easy and accurate multilateration I choose a GPS module as timestamp. The add-on boards on the Beaglebone are named “Capes” and so my ADS-B flight decoder was named ” Radarcape “.

Flightradar24 asked for the Radarcape as backbone for their own network with their proprietary software in order to provide updates for their flight tracking app. They showed me an ADS-B antenna which was hardly worth the name. Due to my ham history and my thus sharpened view, I found a manufacturer in Italy who makes very good antennas which really prove the given technical data. Our portfolio widened up and so the web shop now offered antennas and cables as well. Quality incidents with this Italian antenna were later the reason for the development of our own antenna. Today, we have them for several frequencies and even with built-in GPS or receiving preamp.

In 2014 I joined the activities of existing jetvision, who had some solutions with RTL-SDR and USB DVB-T dongles, and my meanwhile founded company took over the brand “jetvision”. In May 2016, jetvision took over the whole business of these and Planevision Systems offers rack solutions based on the Radarcape only. Today, thousands of customers, airports, customer applications, flight tracking networks and government organizations trust our technical innovations as well the robustness, variety of interfaces and modifiability of our products. And in cases, where our standard products are not enough, we are always competent in our costumer-specific special solutions. We are proud to produce high-quality solutions such as ADS-B receivers, MLAT servers and antennas under ISO 9001 guidelines and to reliably ship them worldwide. 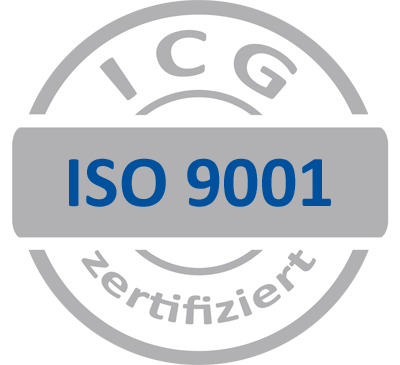 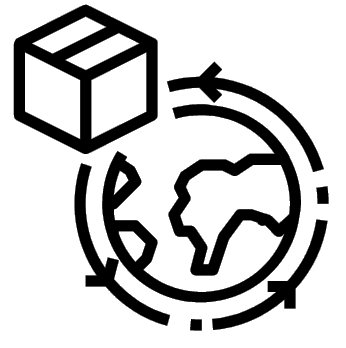